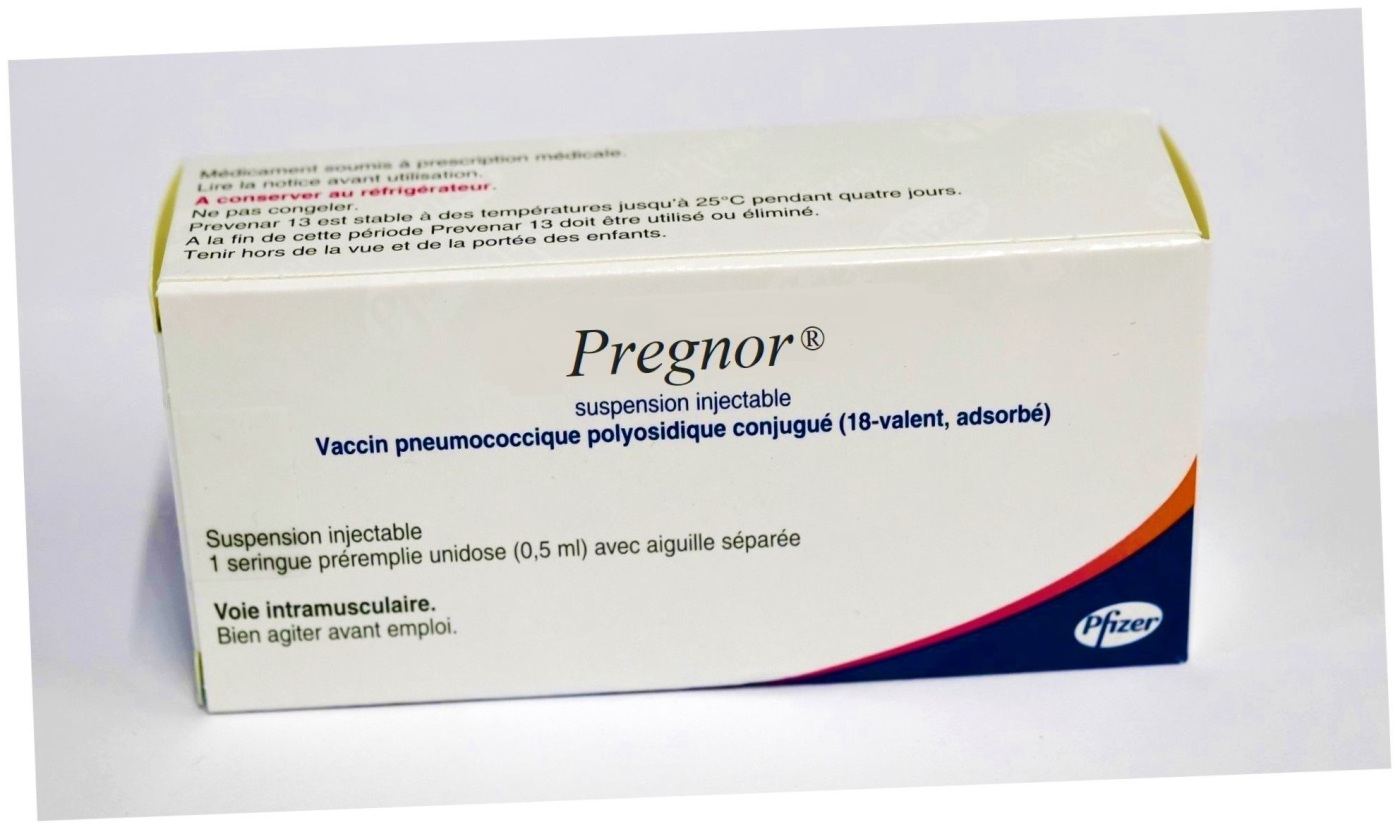 According to the manufacturer, Pfizer, the advantage of the Pregnor® vaccine is that teenage girls need to receive only one shot at the beginning of the school year, which provides contraceptive coverage that lasts up to 12 months.

But some parents have expressed concerns about Suppurative Ovarian Syndrome, (“SOS”), which has been linked to the vaccine and reportedly causes inflammation of the uterus, painful cramping, and sterility.

Dr. Dewey Axelrod, a Pfizer spokesperson, explained there are many false SOS theories circulating on social media.  “These wild conspiracy theories have all been debunked,” explained Axelrod.  “When taken as directed, the Pregnor® vaccine has been shown to significantly diminish fertility in teenage girls.  With 18 individual viruses, the vaccine is both safe and effective.”

Celebrity pediatrician, Dr. Paul Thomas, states: “High school girls will be relieved of the worry of having to remember to take the pill every day.”

Planned Parenthood praises the bill for advancing reproductive “choice.”  Celebrity spokesperson, Cheryl Hines Kennedy, states:  “If we vaccinate 95% of the high school girls with the Pregnor® vaccine, then we achieve herd contraception – which protects all the girls.”

Proponents of the “herd contraception” theory argue that, if 95% percent of a given female population receives the contraceptive vaccine, then the remaining 5% – who cannot be vaccinated – will be protected from unwanted pregnancies.

Margaret Bundy, a Sherman Oaks mother, praised the mandatory vaccination bill:  “My daughter is a high school dropout – pregnant at 16 – but it’s not her fault!  I blame the other girls!  If they got their shots, then my little girl would have been protected by herd contraception!  She wouldn’t have gotten pregnant!  She’d still be in school today!”

Dr. Joe Mengele, a Woodman Hills pediatrician, who recommends the vaccines, stressed the importance of herd contraception.  “It’s the unvaccinated girls who put all the other girls at risk.”

Phillips warns:  “Don’t be fooled by Orwellian notions of group immunity or group contraception.  Whether it’s contraception from pregnancy, or immunity from disease, these things happen on an individualized basis.”

Phillips points-out that population groups have no collective reproductive systems, nor collective immune systems.  “Any theory that advances herd contraception — or herd immunity — is too foolish to be taken seriously.  Freethinkers know better.”

The bill is now in the Committee for Public Safety. 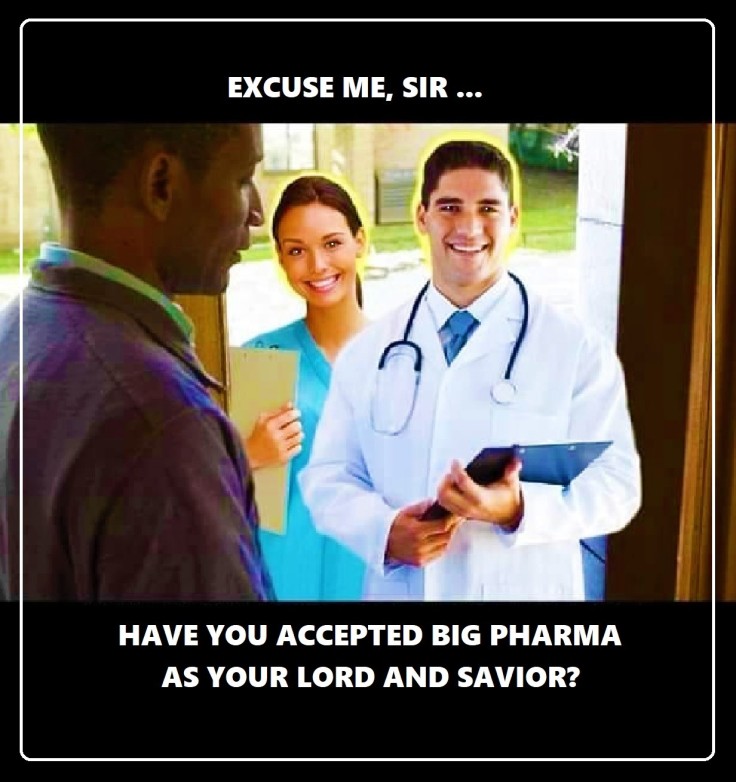 Yes!  This is SATIRE!  The irony of unexpurgated exaggeration!  There’s no such thing as Pregnor® birth control vaccine!  The whole thing is fiction!  (“Psyche!”)

So, why go to all the trouble of writing a fake news story?  Because I wanna know what it’s like to be CNN for a day!—ya know?  Srsly!  The freedom to invent whimsical facts – with an eye on a larger agenda!

My agenda?  I was trying to explain the folly of the herd immunity theory, which is the dumbest thing in the history of ever.  To illustrate this point, I compare “herd immunity” to “herd contraception.”

The herd immunity theory is easily defeated by pointing-out the obvious, i.e., herds don’t have immune systems.  (Get it?)  Immune systems are closed, finite systems peculiar to individual sheep.  No such thing as collective, group immune systems.

They’ve bombarded us with “herd immunity” for so long that the theory appears to be legit.  But it’s not.  By using satire, the holes in the herd conspiracy theory become readily apparent.

Do I believe-in “hand washing?”  No!  It’s pointless.  Okay, sure, I would like to wash my hands, but my soap won’t work unless 95% of my neighbors wash their hands too!  Right, CDC?

One more thing — the anti-pregnancy vaccine is not a far-fetched idea, especially when you pause to consider that no childhood vaccine has ever been tested for impairment of fertility, [see vaccine package insert No. 13.1].  Right now, vaccine makers are developing weight-loss vaccines, non-smoker vaccines, anti-depression vaccines, anti-infidelity vaccines, etc.  Vaccines are no longer mere “preventatives.”

Nowadays, vaccines are becoming “treatments.”  Tomorrow, vaccines may be the “final solution.”  You heard me.

No such thing as intra-species immune systems.  Now you know. ~~TMP.