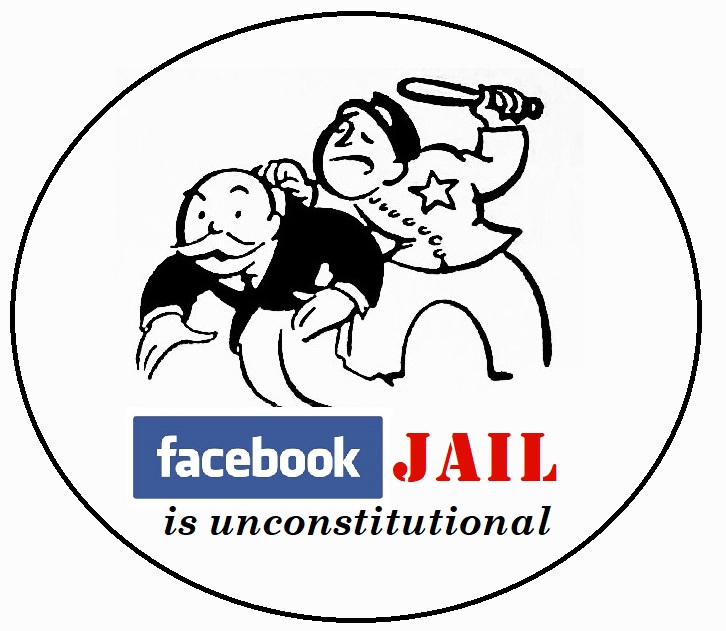 A stay-at-home mom, is suing Facebook.  The lawsuit, filed July 13, 2018, alleges that Facebook violated her constitutional right to freedom of speech.  The mother argues that “Facebook Jail” results in unconstitutional censorship.

Simply stated, all persons have the constitutional right to freely speak, write and publish their sentiments on all subjects.

The mother seeks monetary compensation for violations of her free speech rights, and she also seeks a court order forbidding Facebook from deleting her posts and sentencing her to “Facebook Jail.”