“Under the law, Plaintiffs have a right to freely publish their sentiments on all subjects, including their drunken prophecies, scandalous secrets, and wondrous dreams!”
~ T. Matthew Phillips, Esq. ~

How did we lose?  The Court declared our lawsuit was frivolous—an improper attempt to bridle Facebook’s “free speech” right to censor its users.

In Orwellian terms, the Court concluded that “censorship is free speech.”  But we refuse to accept this upside-down logic.

Facebook argued that they have a “free speech” right to make “publishing decisions”—including decisions to “not publish” certain content.

However, the Court improperly relied on laws pertaining to “publishers.”  Note: L.A. Times is a “publisher,” Facebook is not.  FB is an “interactive service provider,” (“ISP”).  The distinction is fundamental.

Notably, in the last dozen or so free speech cases, FB won by arguing they are an “ISP”—not a “publisher.”  Then we come along, and now, all-of-a-sudden, FB morphs into a “publisher.”  But they can’t have it both ways. FB cannot simultaneously be a “publisher” AND an “ISP.”

The real reason for FB censorship is their wish to scrub from the internet all opinions that run contrary to official governmental opinions.

We believe that, on public platforms, so long as one refrains from posting: (i) criminal threats, (ii) pornographic images; (iii) excessively violent images, or (iv) private info of others—then everything else is “free speech!”—including the right to call-out crisis actors!

And, there’s no such thing as “hate speech!”  The Constitution protects haters.  FB has no business censoring posts that are supposedly “hate speech” (unless the content is obscene, lewd, violent, or harassing, etc.).

Sadly, the Court concluded Facebook, has the supposed “right to censor”—as a form of “free expression.”  But this lacks tempered reason; and it’s not the law.

The Court decided that the corporate “right to censorship” is paramount to the individual’s “right to publish.”  However, to say: “censorship is free speech,” makes about as much sense as saying: “war is peace,” or “freedom is slavery.”

Plaintiffs are freethinkers.  They possess the precious gift of independent thought.  They are naturally endowed with inalienable rights to “free thought,” “free expression,” and “free will.”

Under the law, Plaintiffs have a right to freely publish their sentiments on all subjects, including their drunken prophecies, scandalous secrets, and wondrous dreams!

O for a muse of fire that would ascend the brightest heaven of invention!  Join us in demanding free speech on the internet!

“When censorship comes to America, it will be wrapped in [CENSORED].”
Name and Address Withheld 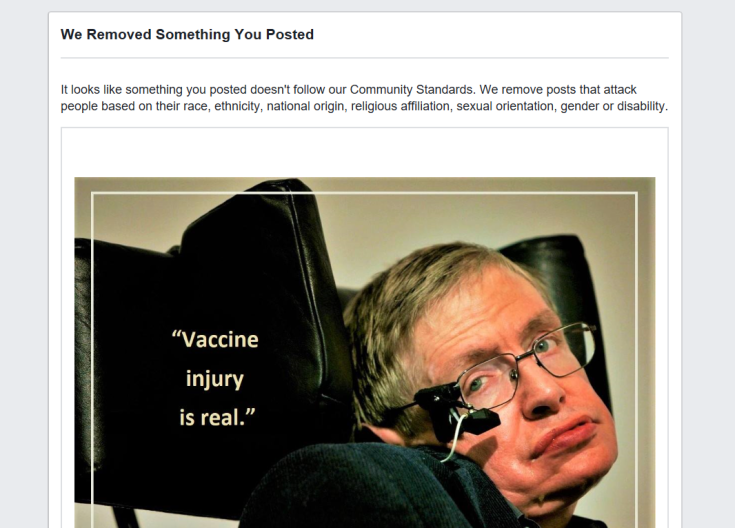 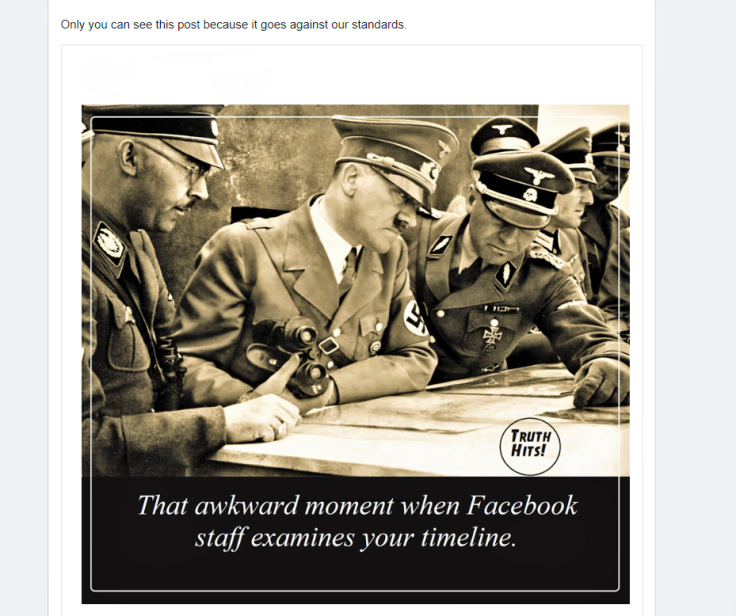 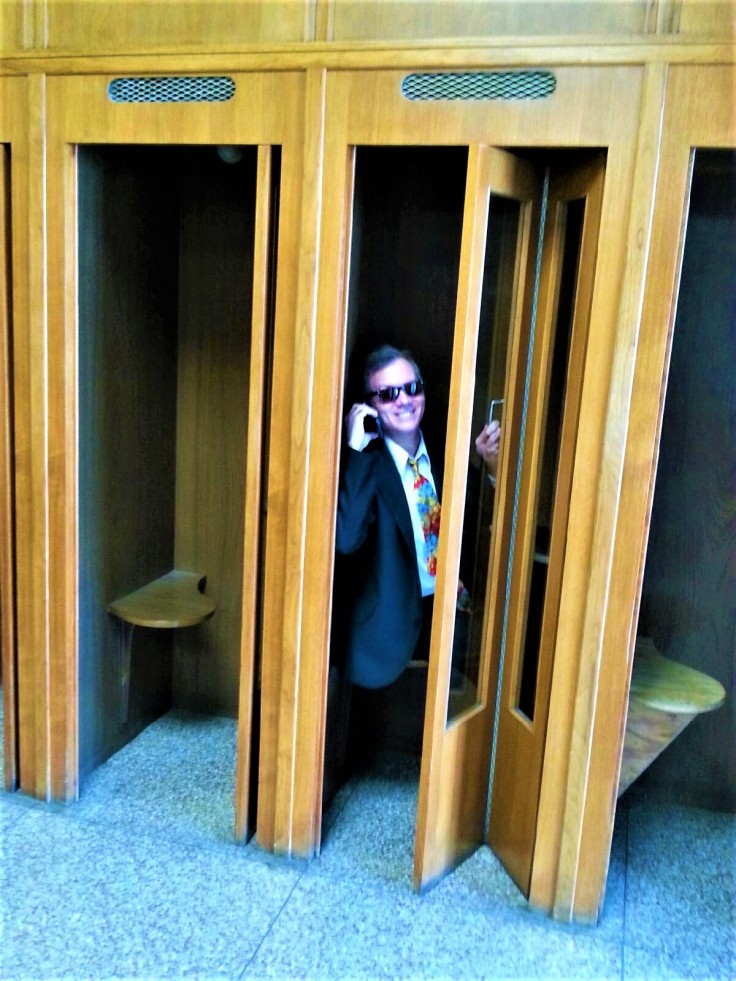